Do I Have to Complete Field Sobriety Tests (FSTs) During a DUI Investigation? 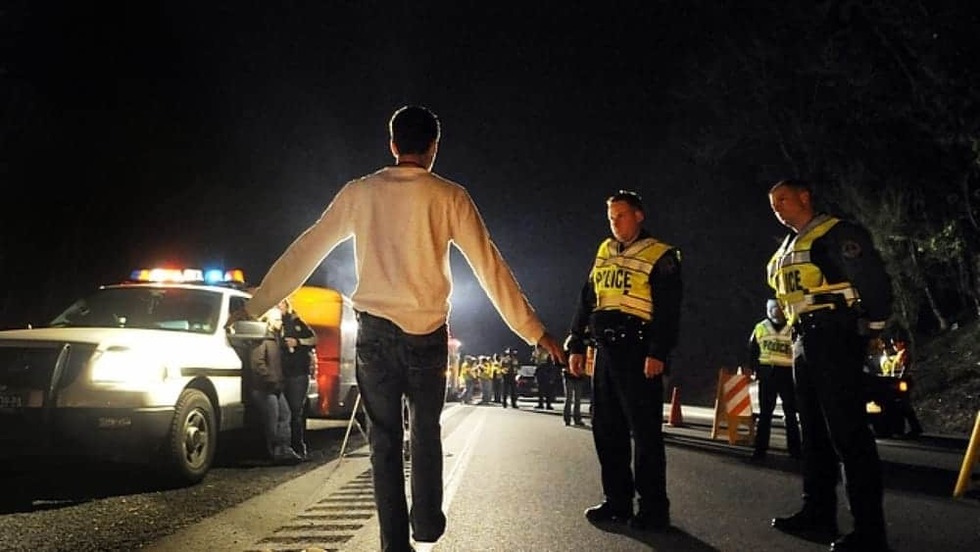 Most driving under the influence (DUI) arrests begin with a car stop, especially here in Rocklin and Roseville.  Often these car stops are for a simple traffic violation, like speeding or running a stop sign.  However, more than likely, rather than just issue you a citation, the ultimate goal of the officer is to collect enough evidence to develop probable cause for your arrest.  That quest likely started with the officer's observations of your driving prior to the traffic stop and there is nothing you can do to un-ring that bell.

The instant the officer makes contact with you, they are making mental notes of everything they see you doing.  From the smell coming from the car, the condition of your eyes, the speed and manor of your speech, to the way you fumble with your driver's license when you pull it out of your wallet.  Those are all observations that go toward whether the officer has enough evidence to justify an arrest.

If the officer suspects you're under the influence, they're going to ask you what you've drank, smoked, or consumed.  I'm always shocked by how many people would openly admit to ingesting an intoxicant prior to driving to a police officer during a traffic stop.

Next the officer is going to ask you to step out of the vehicle to perform field sobriety tests (FSTs).  We have all been conditioned to completing these FSTs that we automatically comply and go through the examination by the officer.  But you're ultimately giving the officer everything he or she needs to make the arrest.

Thus, the big question being, do you have to complete the FSTs?  The answer isn't all that convoluted, but yet I often get surprised reactions when I provide the response.  Let me start by explaining it this way: you just robbed a bank and a police officer has pulled you over for a broken taillight.  When he or she comes to your window and sees a bag of cash in the seat next to you, they may have a few questions for you.  Like, “did you just rob a bank?”  We all sort of know that we don't have to answer that type of question.  And the FSTs are basically the same thing.

When an officer pulls you over, they are conducting an investigation.  Sometimes it may just simply be for a traffic citation, but any good officer is looking in your car for illegal contraband in plain sight or looking at you to see if you're under the influence.  They're also running your name through dispatch to see if you have warrants or have a suspended license.  They're basically trying to make a simple traffic stop something more.  Its good policework and is something I did when I was a cop.  Many big arrests begin with a benign contact like a broken taillight.

If the officer is on the hunt for DUI arrests, they're going to ask you questions that help him or her determine if you're intoxicated.  For example, questions about where you're coming from (a bar is a red flag for them), how many drinks you've had (notice they just assume you've been pounding them back), and how long you've been drinking (also assuming you've been on an all-day bender).

All of these questions are just nuggets of information they are going to use against you.  Because you're technically not in custody, they're not required to read your Miranda rights to you prior to asking them.  But that doesn't mean you're not in jeopardy for arrest.  The fact is, the more you give them, the more they have to use against you to make the arrest.

The Fifth Amendment to the United States Constitution provides us the right to not be made a witness against ourselves.  This is often called the right against self-incrimination.  This right applies to the field sobriety tests and all of those questions the officer is asking you during their DUI investigation.

If you don't answer the officer's questions and you also refuse to complete the field sobriety tests, the officer is forced to make a decision on whether there is sufficient evidence to justify an arrest.  The ultimate validity of that arrest will come under fire when your criminal defense attorney attacks the sufficiency of probable cause the officer accumulated in their investigation.  This is just one way to present a defense to the court.

To answer the ultimate question of this article, you don't have to complete field sobriety tests.  Politely decline.  The officer will push, but that's their job.  It doesn't change your 5th Amendment right.  You should consider requesting an attorney if the persistence becomes overwhelming.  It will place the officer in the difficult position of determining whether or not to arrest you.  If they do so without enough evidence, your defense attorney will pound away at that in court.

However, all that being said, the best advice one can ultimately give you regarding DUI is to not drive in the first place.  If you've been drinking, smoking, or ingesting other intoxicants, let someone else drive, or order a ride share service.  It just isn't worth it and puts everyone around you in danger.

There will be a few follow up articles regarding the preliminary alcohol screening (PAS) device, and the chemical testing process after arrest, so stay tuned.

Very nice explanation! To me the key to all of this is that the driver has to weigh the strong potential for being further delayed (because they refuse to cooperate), vs the POSSIBILITY they’ll get away with just saying “I had a couple of beers”, and be free to quickly leave. However, this really needs to be weighed against the likelihood of being arrested and convicted because you made the mistake of freely offering up the necessary evidence. unnecessarily.

You’re absolutely correct. When you refuse to complete the FST’s, you are taking the risk that the officer will just make the arrest based on what they’ve already observed. If you’re completely sober, that would definitely create an inconvenience. However, you would know your intoxicated condition and if there is a chance you’ll be arrested because of that condition, there is no sense in giving police the evidence they need to prosecute you for DUI. It’s a decision call for you in the situation, but ultimately, there is no need to submit to the FST’s if you so choose. Unless of course, you’re already on probation or parole and have agreed to submit to them as a condition of your release.