Can DUI Lead to Murder? 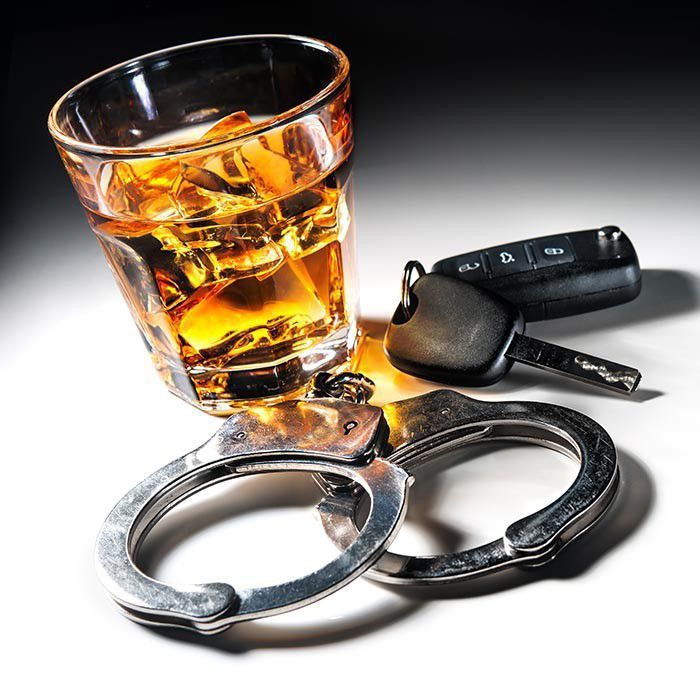 We all know that a simple first-offense DUI arrest is typically charged as a misdemeanor.  So how can DUI be murder?  Murder is defined as “the unlawful killing of a human being, or a fetus, with malice aforethought.” (Penal Code §187(a)) Nothing in that definition even mentions driving under the influence.  So, being charged with murder because of a DUI is impossible, right?  Wrong!

Each crime contains in it a number of “elements” which must be proven in order to find guilt.  It has been said that guilt lies at the intersection of mens rea (guilty mind) and actus reus (guilty act). For murder the actus reus is the unlawful killing of a human being, while the mens rea is malice aforethought.

It is clear that DUI can lead to the killing of a human being.  In fact, the National Highway Traffic Safety Administration (NHTSA) revealed 37,133 people were killed in motor vehicle traffic crashes on our nation's roads in 2017, of which drunk driving accounted for 29 percent, or 10,768 deaths.  Being that DUI is an unlawful act; we easily satisfy the actus reus (guilty act) element of unlawful killing of a human being.

The issue lies in the mens rea (guilty mind) of malice aforethought.  At common law, this element is proven through a showing that the defendant 1) intended to kill, 2) intended to cause great bodily injury, 3) had a depraved heart or wanton disregard to human life, or 4) through the use of the felony murder rule.

One usually doesn't get behind the wheel while intoxicated with the intent to kill or cause great bodily injury (express malice).  Typically, they're just trying to get home.  This is not an excuse, just fact.

DUI is also not a crime which can be used to justify the felony murder rule, so we are left with option three, depraved heart or wanton disregard to human life, otherwise known as implied malice.

For the District Attorney to prove a person committed murder while operating a vehicle intoxicated, they need to prove each one of these “elements”.  So, let us take a look at each one of them individually to see if they could fit into a DUI.

When you get into a car after drinking and begin to drive it down the road, you have intentionally acted.  There is an old argument that one doesn't really know what their level of intoxication is when they begin operating a motor vehicle.  However, that hasn't been very successful.  There would have to be some significant factors to support such an assertion, otherwise, the DA will be able to show that you acted intentionally when you began driving under the influence.  Thus, the first element is satisfied.

As mentioned previously, DUI has caused nearly a third of the deaths from vehicles accidents.  When you get behind the wheel of a car after drinking, we all know this has a very high likelihood of causing death to someone around us.  The statistics are so substantial it would be hard to describe DUI as anything but creating a significant danger to human life. This element would be fairly easy for the DA to prove.

The argument in favor of the third element is rooted in the previous argument for the second element.  The level of education and awareness when it comes to the consequences of DUI are at an all-time high.  In fact, we can't renew our car registration without being reminded.  We have seen over and over again that DUI has a high likelihood of causing death.  Again, it would take some significant factors for one to argue against having such a knowledge.

The final element is a bit more difficult to prove.  Like I mentioned before, most DUI drivers are intending to simply get home, rather to cause death to another.  If you kill someone on your first DUI offense, it is a little more difficult for the DA to prove you acted with conscious disregard for human life, however, it isn't impossible.

It becomes far easier to prove if you have previous DUI, or DUI related convictions.  In fact, when you are convicted of DUI, or accept a plea deal, you are given what is called a “Watson Advisory”.  This advisory came from a case from 1981, People V. Watson (30 Cal.3d 290 (1981)), where the court found that you could be guilty of murder for a subsequent DUI that resulted in death.

Most courts in California, especially the courts in Placer County for Rocklin and Roseville, will require you acknowledge the Watson Advisory.  It basically puts you on notice that you could be convicted of murder should you drive under the influence again, and cause someone's death.   The Watson Advisory doesn't create a presumption of guilt, since that would be unconstitutional, but it does make it easier for the DA to prove you acted with conscious knowledge.

A DUI defense attorney will still be able to present defenses on your behalf, ensure the prosecution proves its case beyond a reasonable doubt, and the police acted within the law.  But do yourself a favor and avoid DUI altogether.  The last thing you want is to turn a fun night out on the town into a 25 years to life sentence for second degree murder.

The worst experience you can give your clients is the same experience they could get anywhere else. Our goal is making your journey in establishing your estate plan, will, trust, power of attorney, advanced health care directive, probate, trust administration, or bankruptcy in Rocklin, & Roseville an experience you enjoyed enough to refer us to your friends and family. We are the law firm in Placer County that you want to work with!