Not on Our Watch

When he first read the attorney‘s oath, the one required for all attorneys to take before being admitted to the State Bar, he recognized the resemblance to the oath taken so many years prior, and knew he was back where he belonged.

The legal system isn't easy to navigate and we hate to see it when people frequently get run over by it. With the Filippi Law Firm you aren't alone.

We won't allow you to be disadvantaged. Not on our watch. 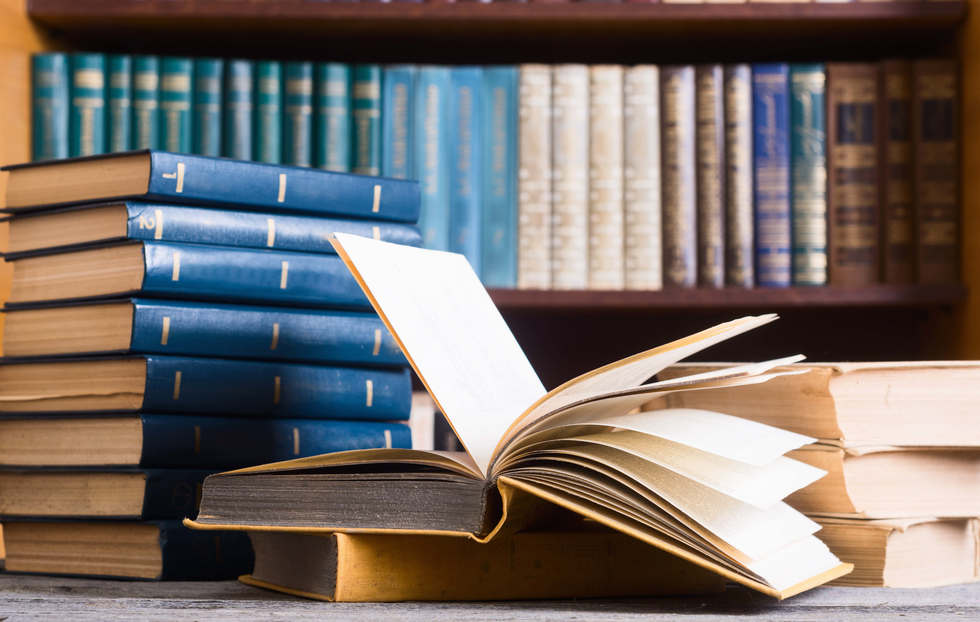 “Knowing the law is Important” 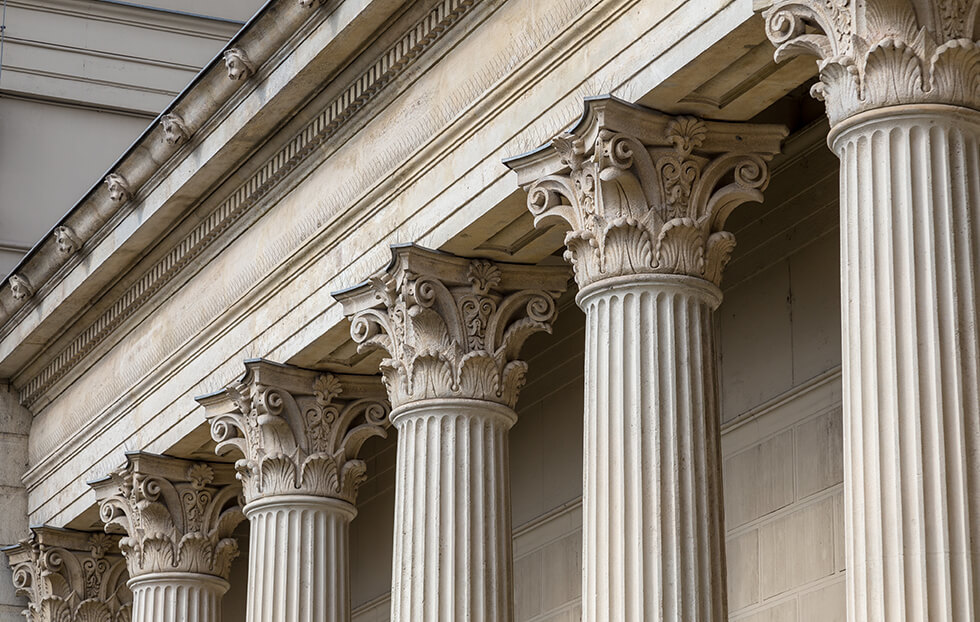 “Applying it in Court is Critical”